13 Common Pets That Live the Longest 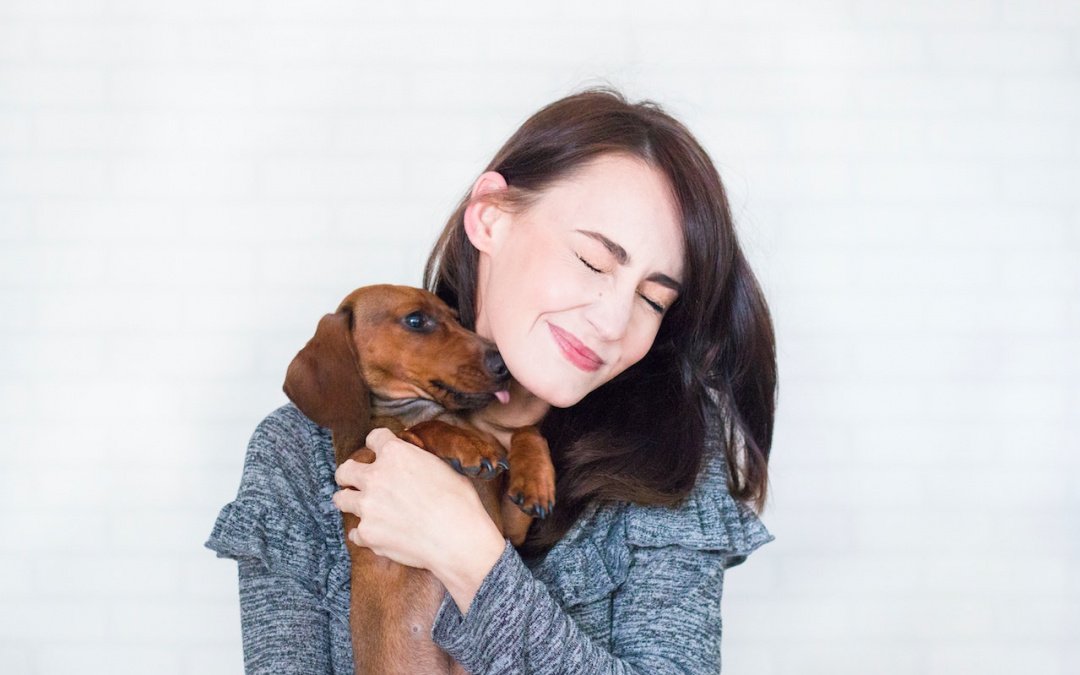 Surviving a pet loss is, undeniably, a difficult time.  If you are a pet lover, you probably dread the day you will have to say goodbye to your pal.  Worse, you might have already gone through it at least once in your life.  Undoubtedly, you wouldn’t wish to ever go through it again.

But it doesn’t mean you would shun the idea of having another fur friend.  You may still dream of a companion that will stay with you for decades.  Perhaps, you can go for another companion that will be able to stay longer to have fun times and memories with you.

If you are one of these people, here is a list of the longest-living common pets.  If you’re looking for dogs, cats, fishes, and birds with longer life spans than the rest of their species, this article is for you.

Other than very few exceptions, smaller dog breeds generally live considerably longer than larger types.  Small and medium-sized terriers such as Cairn, Jack Russell, Parson Russell, and West Highland White terriers are among the breeds that live the longest in dogs.

According to the American Kennel Club (AKC), larger dogs grow into adulthood faster, causing them to age more rapidly than smaller dogs.

The terrier’s average life span is 15 to 20 years.  But they might live even longer if you keep them healthy by providing regular exercise, adequate nutrition, and good veterinary care.  Avoiding overfeeding them to stave off heart disease, having them neutered or spayed to ward off certain cancers, and keeping up with their dental health will phase off harmful bacteria from their bloodstream.

These are small dogs from the line of Icelandic and Lapland sled dogs.  Belonging to the Spitz-type dog breed, Pomeranians live an average lifespan of 15 years.  According to records, the oldest known Pom lived to age 21.

History tells us that two Pomeranians survived the sinking Titanic ship in 1912.  Not due to longevity but size, they were small enough to be carried onboard lifeboats.

These fluffy white-coated fur balls are known for living long lives.  They live for an average of 15 to 16 years.  In the middle ages, they were bartered off by sea-faring sailors.  They were probably chosen due to their toughness and small size.  In the Renaissance, they became famous in the French aristocracy.  The word “bichon” roots in the French word for pampering. 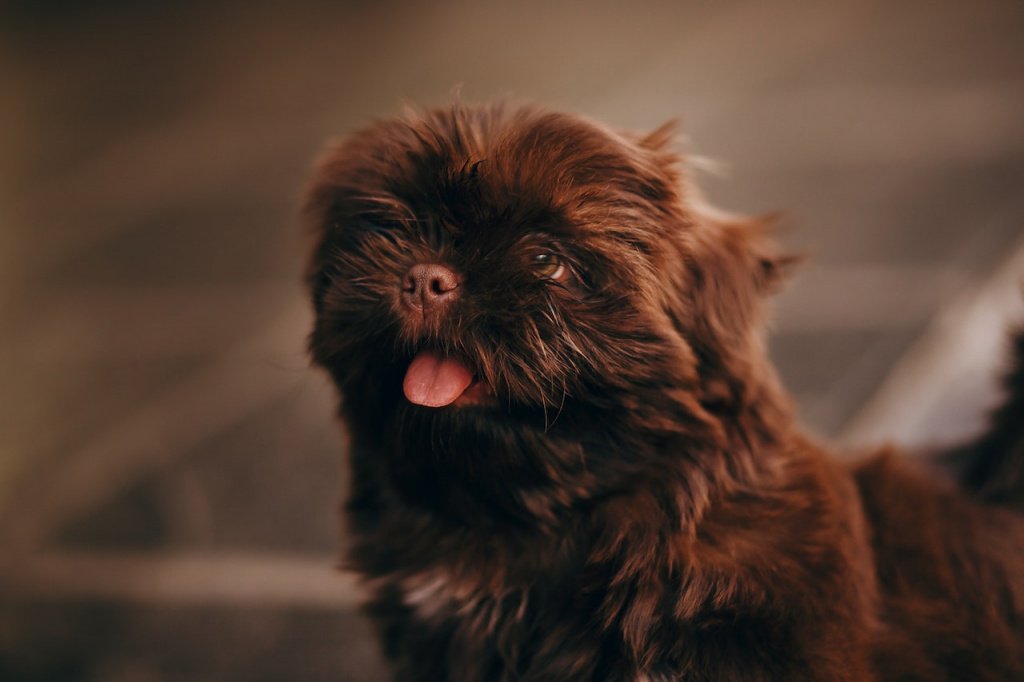 Also, possessing an average lifespan of 15 to 16 years is the Poodle.  They are one of the breeds that live longer than larger breeds.  Also, because small dogs outlive bigger dogs, poodles under ten inches are expected to have an extended life span than their miniature and standard-size relatives.

Watch out for skin tumors and Cushing’s Disease.  These are brought about by overactive adrenal glands and are two of the most common health issues of the Poodle.  Have the vet check them regularly to ensure they are in tip-top shape.  The longest-living toy poodle was recorded to be 24 years old.

Undoubtedly, Chihuahuas are best known for being the handbag dog of the 2000s.  One of the longest-living dog breeds, they have a life expectancy between 12 and 20 years.  Because of their short coats and small stature, they are low-maintenance when it comes to grooming and exercise.

Initially bred to survive in the Himalayan mountains, Lhasa Apsos can live up to 16 years.  Their bodies are excellent at conserving heat and staying warm.  They have large lungs to help them breathe effortlessly at high altitudes.  This breed’s ancestors in the United States were gifts from the Dalai Lama.  The oldest known Lhasa Apso lived until the age of 29.

With almost a million cats living in U.S. households, cats are the most popular house pets.  Having a life expectancy of up to 15 years, the felines may be the top pick for those who want a pet for life.

One of the domesticated species among the small carnivorous mammals, indoor cats live longer than outdoor or stray cats.  They generally require low maintenance.  Provide regular and healthy meals with a good supply of fresh water.  Give your cat an outdoor access, or be prepared to empty and clean a litter tray daily.

Siamese cats are originally from Thailand.  They are a wonderful cat breed that has fascinated cat lovers around the world for centuries.  Siamese cats are known for their slim stature and distinct markings.  Among the species, they are the most social and vocal.

They don’t have significant health concerns but can be prone to respiratory and dental conditions.  Their average lifespan is between 12 to 20 years.

Contrary to many pets that might live longer indoors, the goldfish can live in a tank for only ten years.  In a pond, they can survive for 30 years.  They live up to 41 years in the wild.  According to National Geographic, goldfishes live longer when they have more expansive waters to explore and swim in. They also grow based on the size of their habitat.  In the wild, they can be as big as 16 inches!

The Koi is said to live up to 15 years. However, the oldest-living Koi Fish, named Hanako, was 226 years old!  It holds the record for the longest-living freshwater fish.

The Koi fish is typically orange or white with orange or red markings.  Natives in Japan can live up to 40 years.  It adds years to their lives when they can hibernate during the harsh Japanese winters.

A parrot might be the perfect pet for you if you prefer a chatty companion.  Grey African Parrots can live for as long as 50 years.  The oldest parrot on record, named Tarbu, chirped his last word to his owner at 55 and said, “Cheerio!”

Originating from South Africa, Macaws are rainbow-colored parrots that can live up to 60 years in captivity.  Depending on the conditions they are kept in, the Hyacinth Macaw can live for 50 years.  On the other hand, the blue-and-yellow Macaw is expected to live in the wild for an average of 30 years.

On record, the longest-living Macaw, called Charlie, was said to belong to the late and former Prime Minister Winston Churchill.  Charlie squawked his last when he was 114 years old.

They might seem to be an unorthodox pet, but for bird lovers with space in their homes, doves are a very low-maintenance choice for a companion.  They are commonly housed in tall wooden structures.  These allow them to live safely and nest in.

In captivity, the Ringed Turtle Dove has a life expectancy of 20 years. On the other hand, Mourning doves can live up to 10 years in their cage. 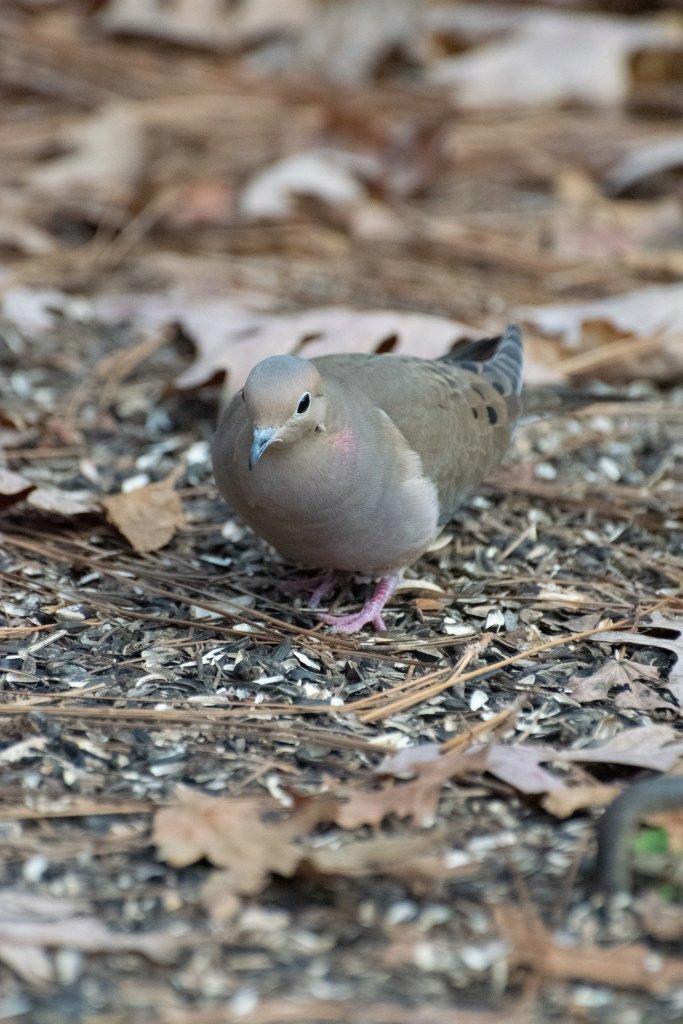 No matter how long or short, your pet’s life was, honor it by getting a pet memorial stone.  At Rainbow Bridge Pet Memorials, we can offer you various choices.  You can place accents, quotes, flower elements, or even a mark of your pet on their memorial stone.  Visit our website or call us at 208-253-4557.  We’ll be glad to answer any questions you may have. 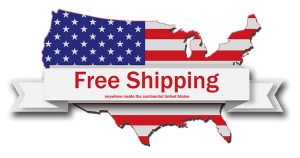 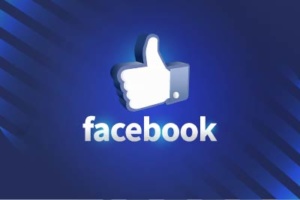 Orders take 1 to 3 weeks to complete depending on our workload. Please be patient. It will be worth the wait!

Sign up for RainbowBridge/Rock-It Newsletter! You will get occasional special offers and discounts from us.

*We never share your email address with anyone for any reason